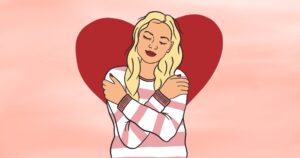 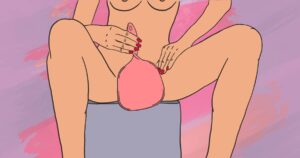 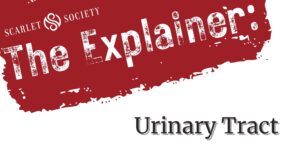 The Ultimate Guide to Uterine Fibroids

What they are, why they happen, who’s at risk, and what you need to know if you’ve been diagnosed. 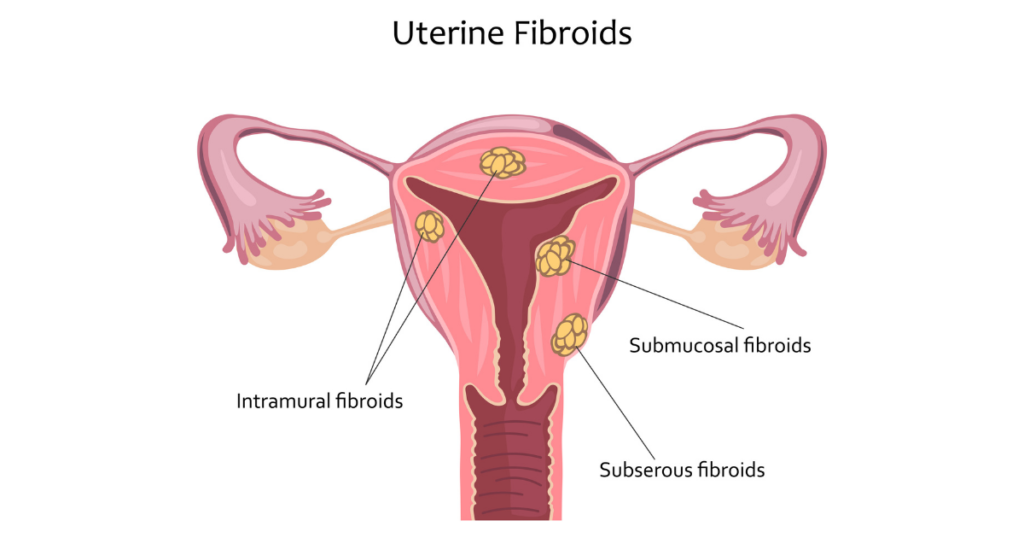 How’s this for a bummer: Four out of five women will develop uterine fibroids before the age of 50, yet this common women’s health condition remains much of a medical mystery. There’s no clear understanding of why these rubbery, ball-like masses grow in the uterus, or why they cause symptoms in some women (and not in others).

Even worse, studying uterine fibroids remains one of the most underfunded and under-researched diseases when compared to the amount of women who suffer from them. And while the condition is rarely life-threatening, the presence of these benign tumors can significantly reduce a woman’s quality of life, causing excessive bleeding, pelvic pain and pressure, and possibly even problems with infertility.

A fibroids diagnosis can be overwhelming since symptoms can vary so much from woman to woman and the treatment options range from doing nothing at all to invasive surgery. To help demystify the condition and bring some clarity to your options, we reached out to experts to answer the most common questions about fibroids—and what you can do about them if you’re diagnosed.

What are uterine fibroids, anyway?

A fibroid, also known as uterine leiomyoma, is a benign tumor that forms from a single muscle cell in the uterus. These tumors can vary in both size and position throughout the uterus, and symptoms will depend on these two factors, says Dr. Alex Polyakov, senior gynecologist and clinical lecturer at the University of Melbourne. In extremely rare cases—less than 1 in 1000—they can become cancerous.

No one really knows what causes them, though researchers note a possible connection to a person’s genetics (they tend to run in families), and they also seem to be influenced by the presence of female hormones—specifically estrogen and progesterone.

Who’s at the highest risk of developing uterine fibroids?

Race disproportionately affects a woman’s risk of being diagnosed with fibroids. Black women are three times more likely to be diagnosed with fibroids than women of other races, according to the American Journal of Obstetrics and Gynecology, and they are more likely to have larger and more symptomatic fibroids. Though the research for this link is still lacking, some early studies have pointed to Vitamin D deficiency as a possible contributor to the severity of fibroids in Black women.

Age can also play a factor, as women are more likely to be diagnosed in their 30s and 40s. If your first period came at an early age, before age 12, you can also be at a more elevated risk. Women who have never had a child also seem to be more susceptible.

Some studies have found an increased risk of fibroids correlated with a high intake of red meat, dairy, and alcohol, particularly beer.

Can I do anything to reduce my risk?

A diet high in vegetables and fruits has been shown to reduce the risk of developing fibroids. Vitamin A, vitamin D, and omega-3 fatty acids also help stave off the condition. The use of the progesterone-only pill—known as the minipill—also seems to marginally decrease the risk, according to Polyakov.

How do I know if I have fibroids?

Many women can go through their reproductive years and beyond without experiencing any symptoms and not need any intervention at all. But if you’ve experienced excessive bleeding or clots, periods lasting longer than eight days, pelvic pain or pressure, or pain during sex, those symptoms can all be signs of possible fibroids.

A doctor can sometimes confirm their presence with a pelvic exam, but often will use an imaging scan, like an ultrasound, to definitively confirm the diagnosis.

What can I do if I’ve been diagnosed?

Treatment options vary widely depending on the size, location, amount, and type of uterine fibroids present, the symptoms they may be causing, and how impactful those symptoms are to your quality of life. The larger the fibroid, the more likely it is to cause symptoms, says Polyakov. Intramural fibroids (those that grow inside the uterine muscle) and submucosal fibroids (those that grow into the uterine cavity) are more likely to need to be treated.

“Other types, including those that grow on the outside of the uterus (subserosal), or those that grow outside the uterus (pedunculated) on a stalk may not require treatment if they are not too large (less than 5 cm) and do not cause any pressure symptoms,” says Polyakov.

Understanding the type of fibroids you have, the symptoms they are causing, and your option to have children in the future can all help direct the types of treatment you pursue—if any.

Related: What Is Functional Medicine? This Explainer Will Answer Your Top Questions

What are my treatment options?

If excessive bleeding is your most problematic symptom, hormones like the Pill and progesterone-containing IUDs (like Mirena) can be used to minimize monthly bleeding. Polyakov says medications that shut down ovarian function, like GnRH antagonists and agonists, can also be used, but side effects like hot flashes and night sweats can make this a less appealing option and one that shouldn’t be used long-term, as it may cause osteoporosis.

Uterine artery embolization, where a doctor uses a catheter to inject small particles to cut off a fibroid’s blood supply, can be very effective at controlling symptoms—but its impact on future pregnancy is still widely unknown, says Polyakov, and is only available in specialized clinics. Similarly, MRI-guided focused ultrasound (MRgFUS for short) uses ultrasonic pulses to heat up and destroy fibroids. “But it is even less widely available than embolization and requires repeated treatments,” adds Polyakov.

Surgical removal remains the most traditional treatment approach to symptomatic fibroids, but the type of surgery depends on a host of factors. Submucosal fibroids can often be removed via hysteroscopy, a procedure that involves your doctor using a thin, flexible tube called a hysteroscope that’s inserted through the vagina to remove fibroids through the vagina and cervix, with no surgical incisions at all.

For other types of fibroids, open surgery into the abdomen (a laparotomy) used to be the standard approach, but now most fibroids (up to those 20 cms in size) can be removed via a keyhole surgery, with only four small (1-1.5cm) incisions.  “Recovery is much shorter, one to two weeks versus up to six weeks for an open procedure,” says Polyakov. The downside is that they can be technically challenging and only performed by specially trained laparoscopic surgeons.

A hysterectomy—the removal of the entire uterus—is also an effective treatment, but also prevents future child-bearing.

Should I get my uterine fibroids removed?

Removal is not always necessary, but Polyakov says there are three scenarios when fibroids should be removed: if they cause severe symptoms; if they interfere with childbearing; or if they show any possible malignancy. “Otherwise, fibroids, even large ones, can be monitored and will usually shrink after menopause,” says Polyakov.