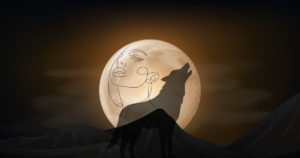 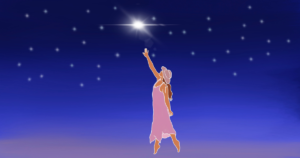 The Success in Failure: What I Learned by Giving Up My Law School Dreams

I applied to law school in my early 50s and didn’t get in. Turns out those rejections may have been the best thing that happened to me. 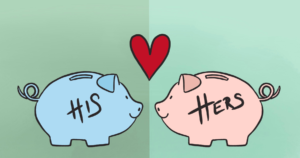 The Case for Separate Finances

This couple says keeping his-and-hers bank accounts has been a boon for their marriage—plus expert advice on how to make it happen in your relationship.

From smart sex toys to luxe lingerie, these female founders are using their business savvy to create cutting-edge products and services to amp up your sex life. And to each, we say: thank you! 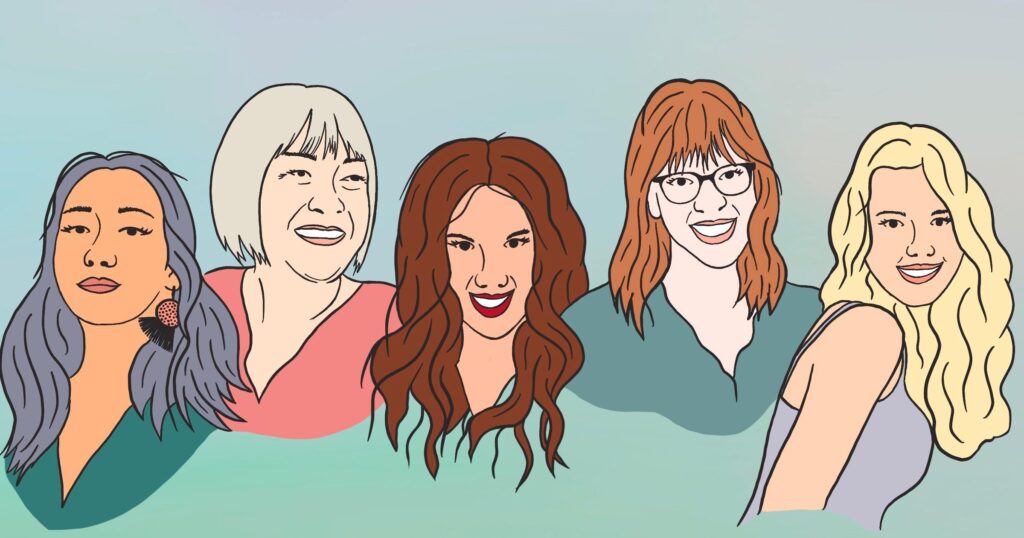 “I was like, this is what I want to do,” she recalls of her first build. “I want to be able to think of something that I want to learn about…and actually physically manifest it.”

That desire to create led her to a job at Amazon Lab126 working with the concept engineering team. Being a part of a predominantly male team crafting supposedly “unisex” products helped Lee realize that she would always be seen as something of an “other,” and she wanted instead to create products for people like her—people with vulvas and vaginas. But sex-tech wasn’t exactly on her radar: Lee had grown up in a conservative Korean family that immigrated to the U.S. when she was 8 years old.

“We never talked about sex, and I was actually really scared of my own body until my mid 20s,” she says.

”We’re really empowering people to be able to track the different factors that could be affecting or changing their arousal,” says Lee. “It’s bringing back this mindfulness aspect to your sexual pleasure.”

And it’s helping women like Lee learn more about their bodies in the process.

In the case of Lee and Lioness, there’s no denying the old adage: Build it, and they will come.

After an outpouring of positive feedback, Gallop realized she had to spin the site forward. So in 2011, she launched the social video component of MakeLoveNotPorn, through which users could share videos of themselves having real-world sex.

In order to build this category responsibly, Gallop and her small team put each video submission through a rigorous approval process to ensure all participants are of legal age and consent. Every participant (including those behind the camera) must submit two forms of government-issued ID, and MakeLoveNotPorn curators watch every frame from beginning to end. After a video goes live, the team monitors comments closely and quickly removes those that don’t adhere to the site’s guidelines. Revenues are split 50/50 between the site and the video makers (Gallop calls them MakeLoveNotPorn Stars), and the site currently has 1 million members from more than 220 countries.

For some, says Gallop, MakeLoveNotPorn is the first time they’ve seen love reflected during a filmed sex act or a body like theirs on-screen.

Gallop wants MakeLoveNotPorn to be more than a site—she wants it to be a real social revolution, and she has big plans to make that happen. Getting the funding to expand her vision has been hard (no pun intended): While numerous investors say they love what Gallop is doing, few are willing to put their names on it. Undaunted, she just launched a $20 million funding goal in the hopes of operating on a truly global scale.

“I talk about MakeLoveNotPorn as my attempt to bring about world peace,” says Gallop. “And I’m not joking.”

A fan of body movement and pole dancing classes, Masand came by her market research almost accidentally: She noticed during those classes that women tended to change their lingerie based on their mood—to impressive effect.

“In making those changes, they either stepped more fully into their power, expressed their emotions on a deeper level, or simply found a much richer level of pleasure, self-love, and self-discovery,” she says. “It’s that powerful flow state that I want to ignite with Lunatic Femme. It’s a sensual, creative, spiritual energy—which we believe is essentially all the same—that’s your superpower.”

If that flow state is a woman’s superpower, then Lunatic Femme is their proverbial cape and cowl. Masand says she leaned heavily into luxurious fabrics, lace, and metal for her materials to encourage discovery and play, and pieces can be mixed and matched based on your ever-changing moods.

“We’re very much targeting a mindset that’s unapologetic, free, expressive, messy, playful, and curious,” says Masand. “We want to reach women who are experienced hunters, who want to ignite all expressions of their moods and desires and slip into their power.”

Kathryn Kosmides is on a mission to help people date safer. And it’s a personal one: After leaving an abusive relationship, Kosmides was repeatedly stalked and harassed by her ex and spent $150,000 in legal fees to try to get him out of her life. Driven to help others avoid a similar situation, Kosmides created the background check platform Garbo in 2018.

“I set out to build a new kind of online background check—or safety check, as we like to call it today—to help proactively prevent harm in today’s digital age, not only through technology, but tools and education, as well,” says Kosmides.

With just a first name and phone number (details often available after an online match has transitioned to texting), users can perform a simple check of violent/harmful arrests and convictions, in addition to sex offender records, for just $2.50. Almost as important as what Garbo includes in its results is what it doesn’t include: Sensitive information like addresses are excluded, as well as non-violent arrests and convictions for offenses like marijuana possession and loitering, as these often disproportionately affect marginalized communities.

What also sets Garbo apart from the competition is its focus on education and resources. Garbo’s blog includes articles on topics like recognizing narcissistic behavior and the concept of stonewalling. The site has also partnered with the National Domestic Violence Hotline, allowing users to talk to an advocate online without ever leaving the Garbo website.

Kosmides emphasizes the importance of all three tenets since the site can’t possibly access every record out there—and not every violent offender will even have a record.

“We say Garbo is a tool in the safety tool belt; it is not a silver bullet.”

Still, with a tool like Garbo, you won’t have to go into your next blind date totally blind.

“Just because our bodies age, does not mean we have to age out of having amazing, pain-free sex.” That, says co-founder Leslie Busick, is the overarching principle behind the new sexual health platform, Pique, which serves women ages 40 and up. The idea was born out of Busick’s own struggle to get adequate care for a sexual-health-related issue—one many women can likely relate to.

“I went to my gynecologist to try to talk to her about it. Her response to me was basically, ‘Oh, it’s no big deal. It’s just part of being a woman. Just deal with it,’” Busick recalls. “I went to nine different doctors—all who, more or less, had the same type of response—and I was like, ‘Wow, this is kind of ridiculous that something as basic as your sexual health is so underserved, dismissed, and taboo. No one seems to have the resources or the answers for this kind of stuff.’”

Busick originally thought she was building a service for women in their 20s and 30s, but when she and co-founder Max Savage started doing beta testing, an interesting statistic emerged: More than half of their customers were over the age of 45. That’s when they pivoted.

“A lot of the symptoms of menopause are similar to the symptoms of sexual dysfunction,” Busick says. “Many of these women are dealing with things like vaginal dryness, painful sex, low libido, as well as more emotional issues—maybe they’re newly dating after the end of a long marriage or trying to keep a long marriage interesting.”

Launched in May 2022, Pique currently offers two core products (with plans to expand in the future): vaginal estrogen (typically prescribed for vaginal dryness) and sex therapy, both of which Busick says the company is offering at a lower-than-average price point.

“There’s been a huge struggle with women trying to get affordable prescriptions for vaginal estrogen—it’s anywhere from $200 to $500 a month for a very basic vaginal estrogen cream,” she says. “If you come to us, it’s $20 a month. On the therapy side, most therapists charge $250 a session these days. We charge $125, and we waive your first session—a full 50 minutes, free. That’s how we’re addressing those needs, and how we’re making it accessible to everyone.”

In the future, Busick plans to offer services for women of all ages, but for now, she knows there’s plenty to be done for women in their 40s and beyond.

“Half the population goes through menopause, and yet this category receives hardly any attention up until recently,” she says. “It’s a $15 trillion dollar market. That alone gives us enough to stay busy for the time being.”

Amy Wilkinson is a Brooklyn-based freelance writer and editor who specializes in entertainment, business, and health and wellness journalism. Her work has appeared in Entertainment Weekly, Cosmopolitan, Women’s Health, and Entrepreneur. In her spare time, Amy can be found teaching Pilates and walking her pup, Delia